Bert Geeraets has been a cameraman and film maker for over 25 years. During the 90’s he was involved in various mountain expeditions to the K2 in Pakistan. ( Volkskrant K2 ’95, Rtl5 Docu K2), to the geographic North Pole and various expeditions over land in Africa and Asia. Following this, he produced various commercial and non-commercial productions for 15 years and worked freelance as a cameraman for several broadcasters and producers.

Bert Geeraets is always on the lookout for new deployment techniques. He was one of the first to use point-of-view (POV) cameras (Testing Pov 2008) at a time when the selfie stick was yet to be invented. (Paaspop-pov-camera ) Hij pionierde met het maken van spectaculaire luchtbeelden met een cameradrone (drone demo). He also used hacked high bitrate “big chip” cameras combined with old Carl Zeiss lenses.

His passion for the profession inspires him to keep learning and experimenting. “It can always be better, more surprising, more exciting. The image is always in motion”. 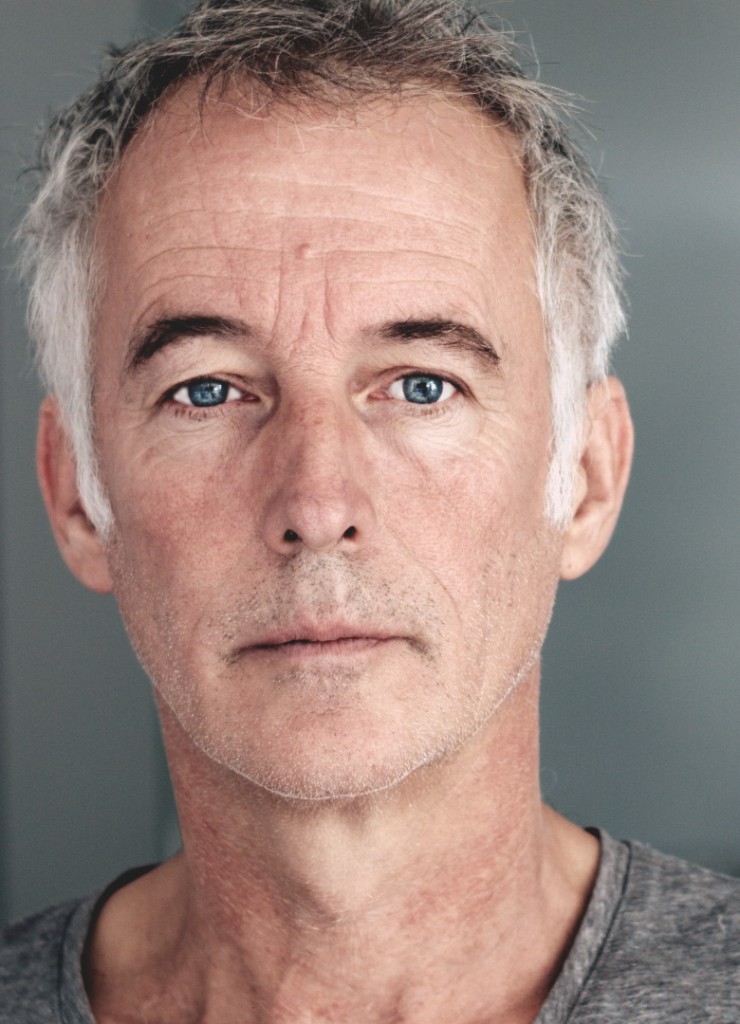 Bart Somers: sculpting with a hammer and painting with a cutting torch

Three hundred kilos of corroding iron, 15 mm thick and as flat as a coin, wait in front of my large hydraulic press and my cutting torch, like a painter’s empty canvas, or the empty screen in front of a writer.

It is at this very moment that my imagination takes shape and I light my torch.

Each facet of my sculpture achieves its form as I patiently work towards the end result. I sculpt with a forging hammer and paint with my cutting torch – a pure way of working.

My workshop on the wharf in Heusden stimulates creation on a large scale.
From the moment I arrive in the morning, the clanging of hammers and the wail of grinders become my ringtones.” 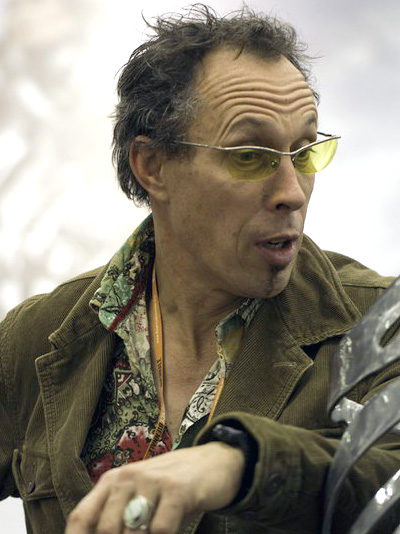